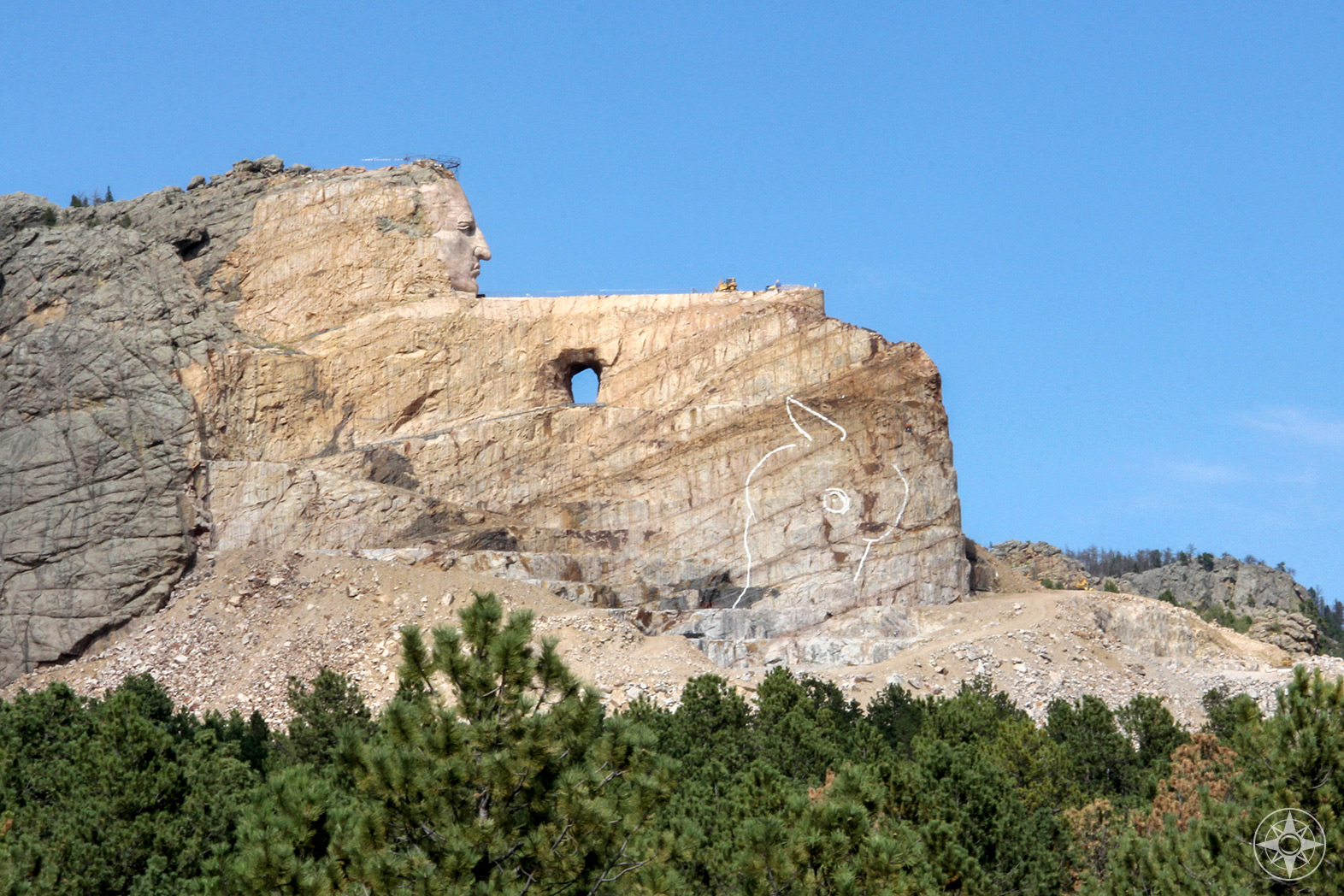 World-record-breaking Crazy Horse Memorial is a magnificent creative undertaking that inspires to celebrate the heroes, culture, and living heritage of North American Indians.

Situated between Hill City and Custer in the Black Hills of South Dakota, the memorial features a huge work-in-progress mountain sculpture of Oglala Lakota leader Crazy Horse… riding a horse. It’s on track to be come the world’s largest sculpture! Already, the head of Crazy Horse is bigger than the four presidents of Mount Rushmore.

You can’t talk about the Crazy Horse mountain monument without mentioning its neighbor, just 17 miles away: the iconic Mount Rushmore National Memorial, which features the faces of four American presidents (George Washington, Thomas Jefferson, Theodore Roosevelt and Abraham Lincoln) carved into a mountain. Mount Rushmore was purposefully created as a tourist attraction to bring more attention and money to South Dakota.

The colossal carving of the Lakota leader Crazy Horse was conceived by Oglala Lakota Chief Henry Standing Bear and designed by the Polish-American artist Korczak Ziolkowski to serve as a memorial to all the Indians of North America on a non-profit basis. As part of the memorial, they planned on additional works, institutions, buildings, and carvings.

Crazy Horse (1840 – 1877) was a warrior known to have led actions against US federal government in defense of the Native American territory, most notably the Battle of Little Bighorn.

Work on the sculpture began in June 1948… and might not be finished for another 40 years or more. While it would be amazing to see the finished monument, it’s quite unique to observe it in an in-between stage. Both men have passed since; several family members of Ziolkowski still work at the memorial today. This work of art and memorial does not accept federal or state funding – and is solely financed via the Crazy Horse Memorial Foundation by contributions and your admission fee.

Besides the giant monument, the Crazy Horse Memorial includes the Indian Museum of North America, the Native American Cultural Center, the Laughing Water restaurant, several other smaller sculptures, and the Indian University of North America programs. The Crazy Horse Memorial Foundation has also been providing college scholarships for Native American students since the 1970s.

Over the next 5 – 10 years, the aim is to finish carving Crazy Horse’s left hand, left forearm, right shoulder, hairline, and part of the horse’s mane and head. We’ll be back to check…

Admission Hours: Open Year Round. Hours change seasonally, but generally open from 9am to 4:30pm – or longer. Click HERE for specific and updated dates and times.

Admission Fees: Fees vary at Crazy Horse Memorial depending on season and mode of transportation and group size. Currently, the entry fee for a person on a bike or foot is $7, in a car alone $12, 2 people $24, 3 people $30…

For an additional $4, visitors can take a bus from the Visitors Center to the base of the actual Crazy Horse mountain monument.

Have you been to Crazy Horse Memorial? Have you seen any other mountain monuments, large sculptures, or memorials to Native American or indigenous culture? What was your experience like? What would you recommend we go see?

Please share any of your thoughts in the Reply section below.

The photos in this post were taken by Luci Westphal in fall of 2015. As far as we can tell, the sculpture has not changed significantly since.

The main photo of the Crazy Horse Monument is available as a postcard in the Set of 5 Postcards: Iconic (Man-Made). 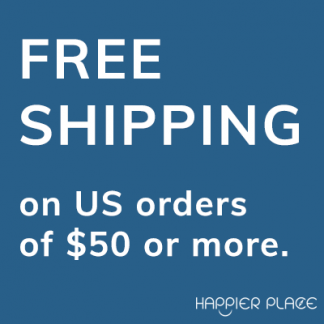